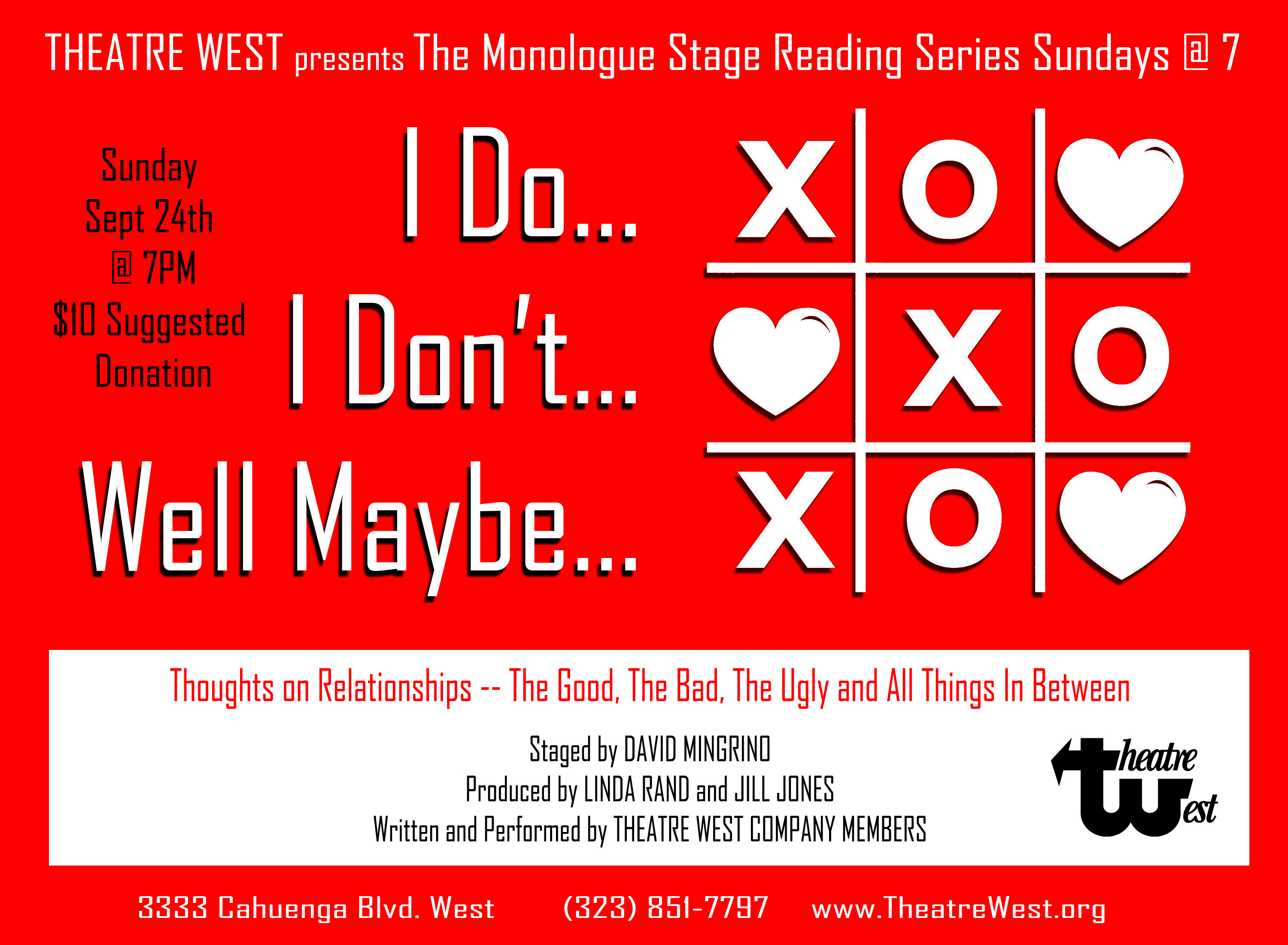 Thoughts on relationships—the good, the bad, the ugly and all things in-between