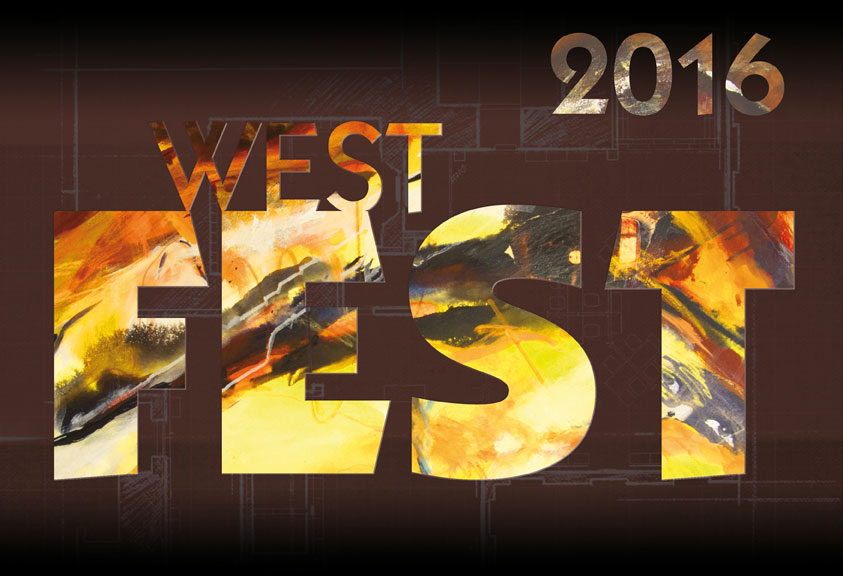 Our annual festival of new works, works in development, and passion projects from our company of actors, writers and directors.

LONG TIME GONE
The only two people at the singles table in the far, far corner at yet another gay wedding reception seek a connection (and more champagne).
Written by Benjamin Scuglia – Directed by Michael Van Duzer
Cast: Linda L. Rand—Benjamin Scuglia

LIBRARY
At the library of an LGBT Community Center, the past and future come to an understanding.
Written By Benjamin Scuglia– Directed by Alan Schack
Cast: Neil Elliot—David Wesley Marlowe

DEATH OF A HIRED MAN
Home is where they have to take you in.
Written by Robert Frost—Adapted for the stage by Walter Wykes
Directed by Donald Moore
Cast: Jean Glaude—Shae Popovich

PEBBLES
The simplest, unnoticed things in life are filled with the most meaning if you have eyes to see and a heart to hear.
Written and directed by Linda L. Rand
Cast : Jill Jones—Lee Meriwether

LOST ALONG THE WAY
A successful writer is confronted by an old friend and is forced to recognize his true muse.
Written and directed by Michael Van Duzer
Cast: Jeanine Anderson—Joe Nassi—Bill Sehres

TO BURY A STRANGER
Just how far do you need to go to be a good neighbor?
Written by Judith Allen and Ann Gibbs – Directed by Ann Gibbs
Cast: Kathie Barnes — Shae Popovich

THE TRACKS STOP HERE
The middle of the night at a train station can hold many adventures but it all depends on who you are waiting for and who you meet.
Written and directed by Linda L. Rand
Cast: Kathie Barnes—Joe Nassi—Terry Woodberry

THE JEOPARDY CURSE
A daughter planned a surprise birthday evening with her mother but mom doesn’t like surprises or the possible curses they can bring.
Written by Linda L. Rand – Directed by Donald Moore
Cast: Kathie Barnes—Jacque Lynn Colton

WELCOME TO HERETOFORE
A nothing town in the middle of nowhere; in the end you have to ask, what game are they playing?
Written by Steve Nevil – Directed by Elayne Heilveil
Cast: Leslie Caveny—Doug Haverty—Steve Nevil

INCITATION TO THE DANCE
It takes two to tango, but what happens with three? It’s a battle for the lead in this wickedly funny domestic comedy.
Written and directed by Michael Van Duzer
Cast: David Mingrino—Alan Schack

Plus a reprise of audience favorites from Weeks One thru Three