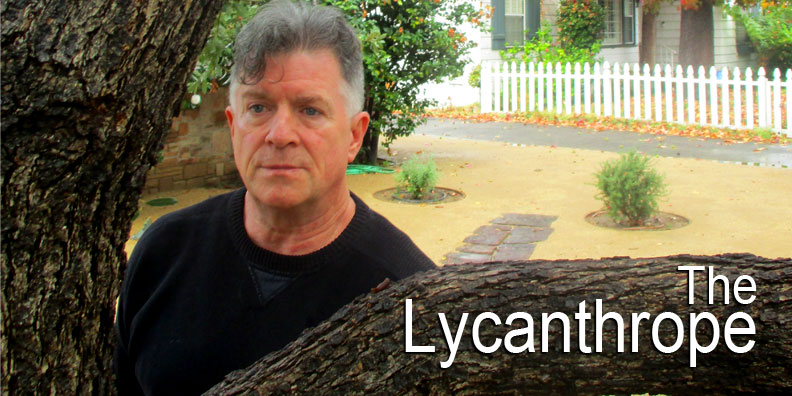 A re-imagining of the Parsifal myth. A hermit turns into a beast while fetching the morning paper. Last season, Abbott received a Valley Theatre League Award Nomination for Best Solo Performance for his show One Night Beyond.

Part of PORTRAITS OF HUMANITY 2