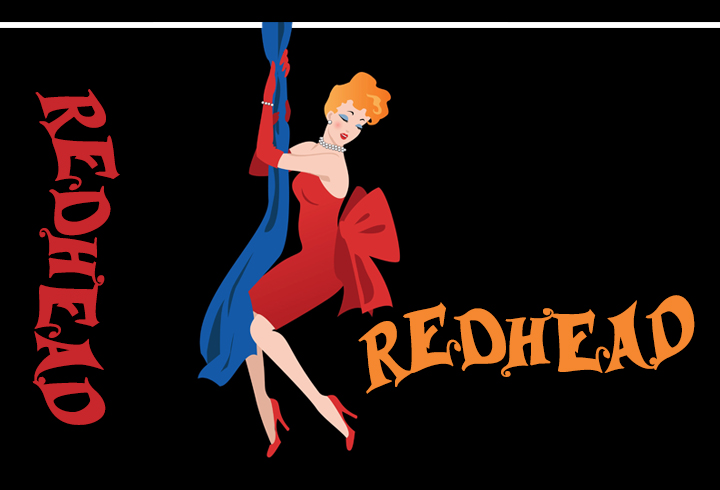 Our musical for the Betty Garrett Memorial Musical Comedy fundraiser for 2015 is REDHEAD. We’re especially thrilled as this Tony Award winning musical was composed by Albert Hague, a former member of Theatre West and a great friend of Betty’s. Mr. Hague also won a Tony as composer.

Albert actually taught a series of musical workshops here shortly before his death in 2000. In addition to his four Broadway musicals, he is most famous for writing the classic television special “How the Grinch Stole Christmas,” although legions of fans knew him as the music teacher on the still popular television series “Fame.”

The lyrics are by Dorothy Fields with book by Dorothy and Herb Fields, Sidney Sheldon and David Shaw.

Made possible with a generous grant from The Lloyd E. Rigler – Lawrence E. Deutsch Foundation